Which do you choose? The three main muzzle attachments serve three different purposes and basically do as their name suggests. Here we compare all three, in detail, to inform you and help you make decisions in-game.

The compensator acts to ‘compensate’ for the recoil your weapon produces when firing. This reduction in recoil increases weapon accuracy making it easier to spray the enemy with fully automatic assault rifles and sub-machine guns.

More of Our Posts… 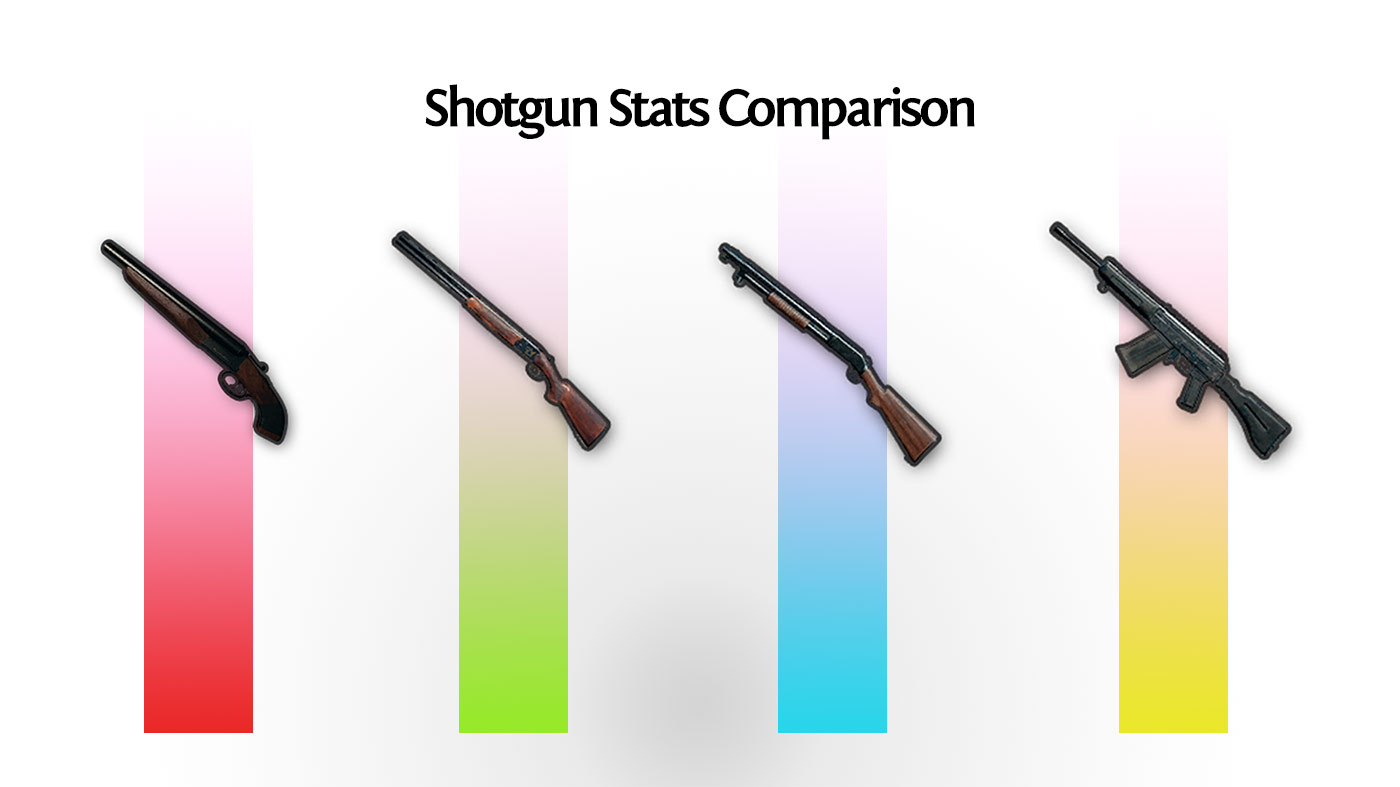 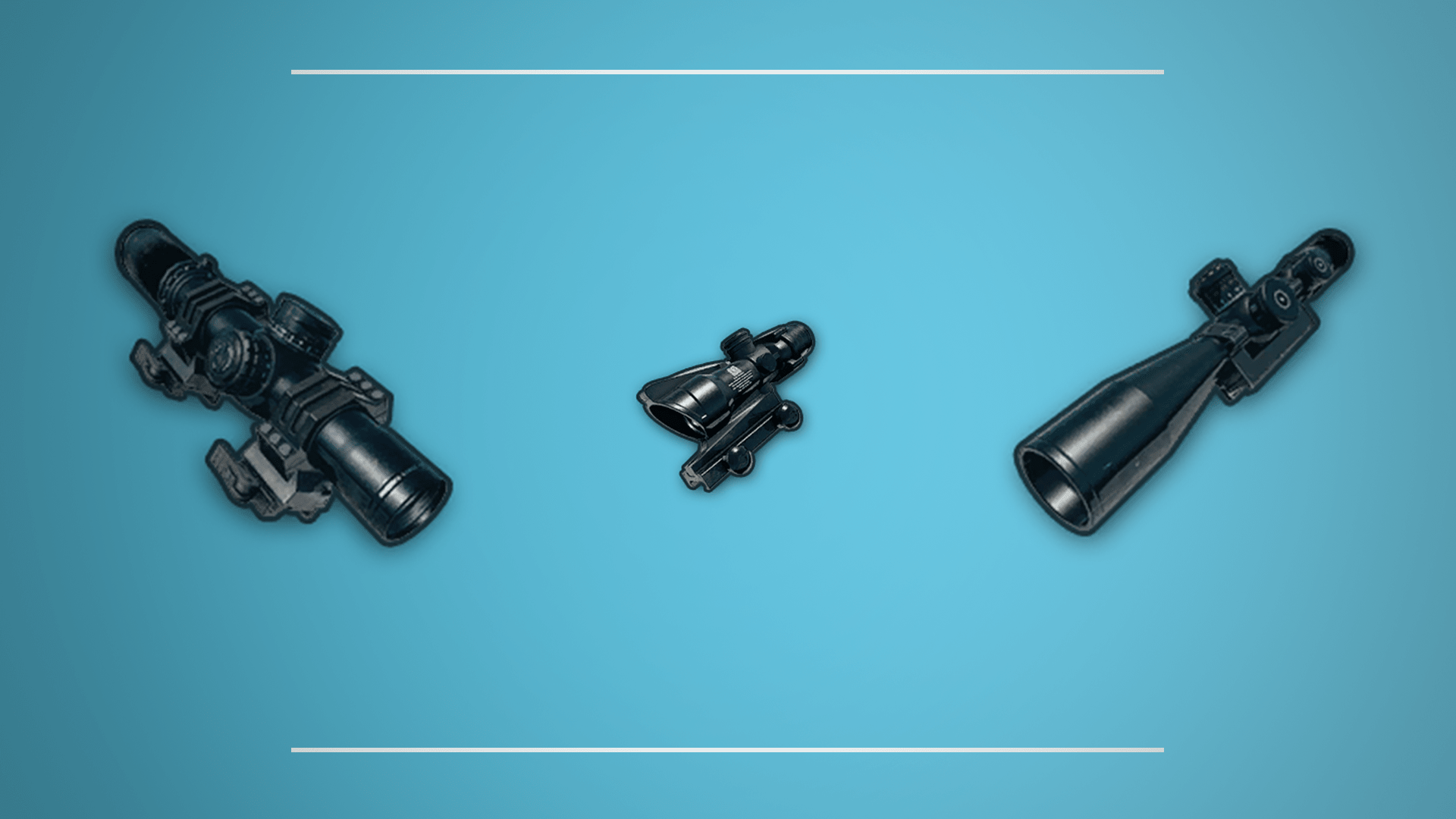 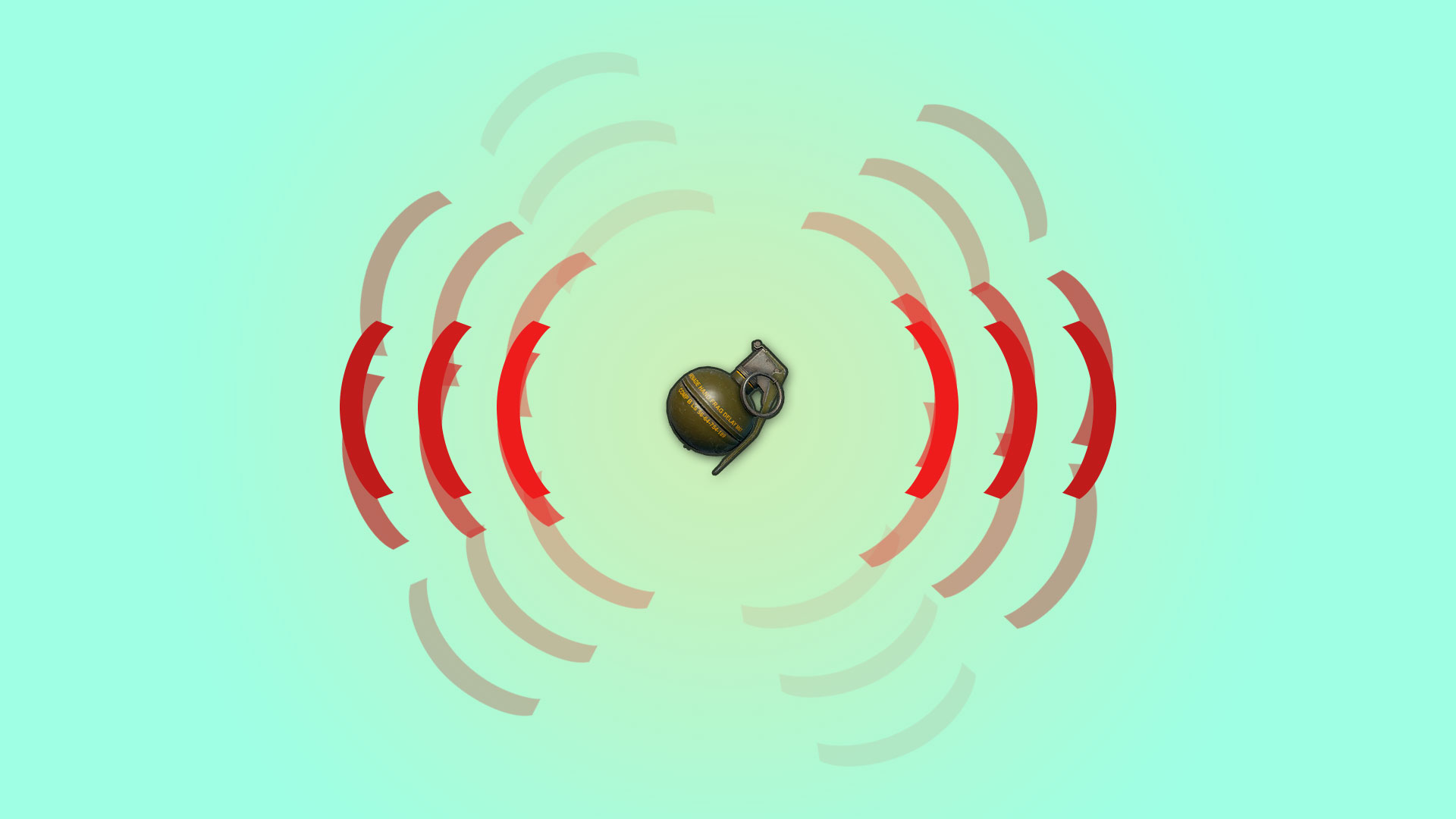 The suppressor reduces the sound a weapon makes when being fired. This helps in keeping your position unknown to the enemies in order to sneak behind enemy lines. It only reduces the sound, it does not eliminate it.

Which one is best in-game?

This depends on how you plan to play and which weapon(s) you have.

For a sniper: suppressor is best. It has the muzzle flash elimination effects of a flash hider, and you will not need recoil reduction as the majority of the time you will be using single shots (bolt action rifles Kar98k, AWM, M24, Win94 are only single shot).

For an assault rifle: stealthy play – suppressor, aggressive play – compensator. Anytime you want to spray, you will want the compensator – this is most likely in early- and late-game when there are a lot of people in a small area. You can use AR’s with single shots for stealthy plays, and in this case, you would most likely prefer the suppressor.

For an SMG: compensator is best. SMG’s are most useful at short range, and let’s face it, most gunfights in PUBG are medium to long range, so if you have an AR you will probably use that. However, in early- and late-game an SMG may win you fights in smaller areas. In this case, you will most likely be spraying, and therefore a compensator will be of most use.

As an extra note, if you can control weapon recoil, you will not need to compensate for it. This renders the compensator useless, and you can take advantage of the muzzle flash elimination and noise reduction of the flash hider and suppressor.

BUT, spray control is a fine art and difficult to master.

« The Difference Between Energy Drink & Painkiller 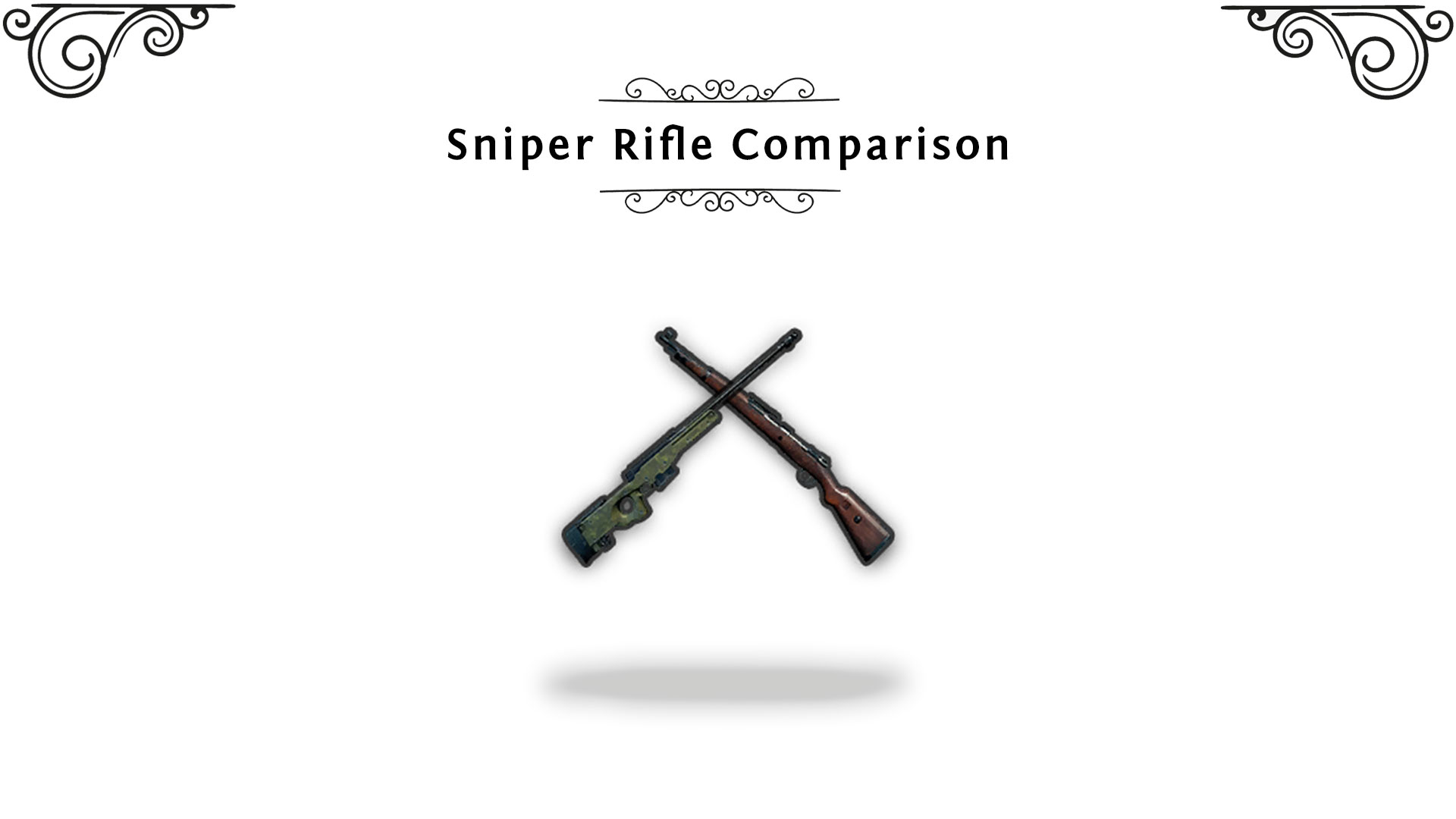