Apex Legends game play relies heavily on the legend you choose. Their abilities differ greatly and all offer different advantages and ways of playing. Learning all the legends inside and out is the best way to improve your game.

Of course, actually playing all the different characters yourself is the best way to learn the legends, but swatting up on the internet before you jump in can be an advantage.

There are currently 8 legends to play as in Apex Legends: Bloodhound, Gibraltar, Lifeline, Pathfinder, Wraith, Bangalore, Caustic and Mirage. Caustic and Mirage are locked at first and you will either have to pay or play to unlock them.

Weapons and loadout are the same no matter which legend you choose, they are looted from the ground. It’s just the abilities that differ.

Here are the legend classes broken down.

Octane is a fast-paced Legend with the ability to increase his speed by 30% with his tactical ability. This, mixed in with his jump pad ultimate make him one of the best classes for running rings around your opponents.

If you are more of a solo player who excels in fast-paced close-quarter firefights, then Octane might just be the Legend for you.

Bloodhound’s ability to see tracks and briefly reveal traps and clues means he is an information gatherer. It’s important to communicate this information to your teammates as this will give you and your team the best chance for success.

If you are more of a sneaky player who likes to know what’s going on then Bloodhound could be a good choice for you. The Ultimate ability to move fast and see cold tracks of your enemies is valuable in close-quarter situations.

Gibraltar is what is known as a tank. His shields from both the passive gun shield and tactical dome shield mean he can deflect a lot of fire power from enemies, making him hard to kill.

If you like to get right in the middle of gunfights, Gibraltar could be a good choice for you. His ultimate mortar strike ability is useful for both defence and attack.

Lifeline’s abilities are useful for both her and her teammates. Faster reviving, healing and free gear means she can provide support throughout the game. Health is always a valuable asset to the game, which Lifeline can provide.

Watch out as her care package can give away your position.

Pathfinder is able to do as his name suggests. He can locate the next ring and get him and his teammates there the quickest way possible, using his zip line. His grapple hook is also useful for either chasing or running from enemies.

Choose Pathfinder if you want to be a step ahead of the ring, and avoid dying to it.

Wraith’s movement capabilities are stealthy and allow her to get close to the enemy without taking much damage. Her ultimate dimensional rift ability can move her whole team quickly and is useful for entering or exiting battles. Just remember enemies can use the portal too.

Her passive ability is useful for alerting you to danger, especially danger you are unaware of. Wraith might be a good choice for you if you like stealthy play and close quarters combat.

Bangalore is really good at regular gunfights especially with her passive ability which makes movement briefly faster while taking gunshots. This can be useful alongside her smoke launcher to make tactical walls of smoke for flanking or escaping enemies.

Rolling thunder is powerful if placed correctly and in open areas, not so much if your enemies can easily enter buildings. Use Bangalore if you are an out and out assault player.

Caustic is all about Nox gas; traps, grenades and Nox vision. This focus on Nox gas means Caustic’s abilities are best played together. He is really good at initiating battles and if planned well can be harmful, confusing and devastating for your enemies, especially alongside your teammates.

If you like heading up battles and causing absolute havoc, then Caustic can be a good choice for you. You will have to unlock him though.

Mirage’s abilities are heavily centered around decoying, which can be very useful if played correctly. If you can make the enemy believe the decoys, it gives a good chance for flanking or escaping while they are distracted.

If you enjoy facing players head-on in battle, Mirage can give you an edge by fooling the enemy. You will have to unlock him though. 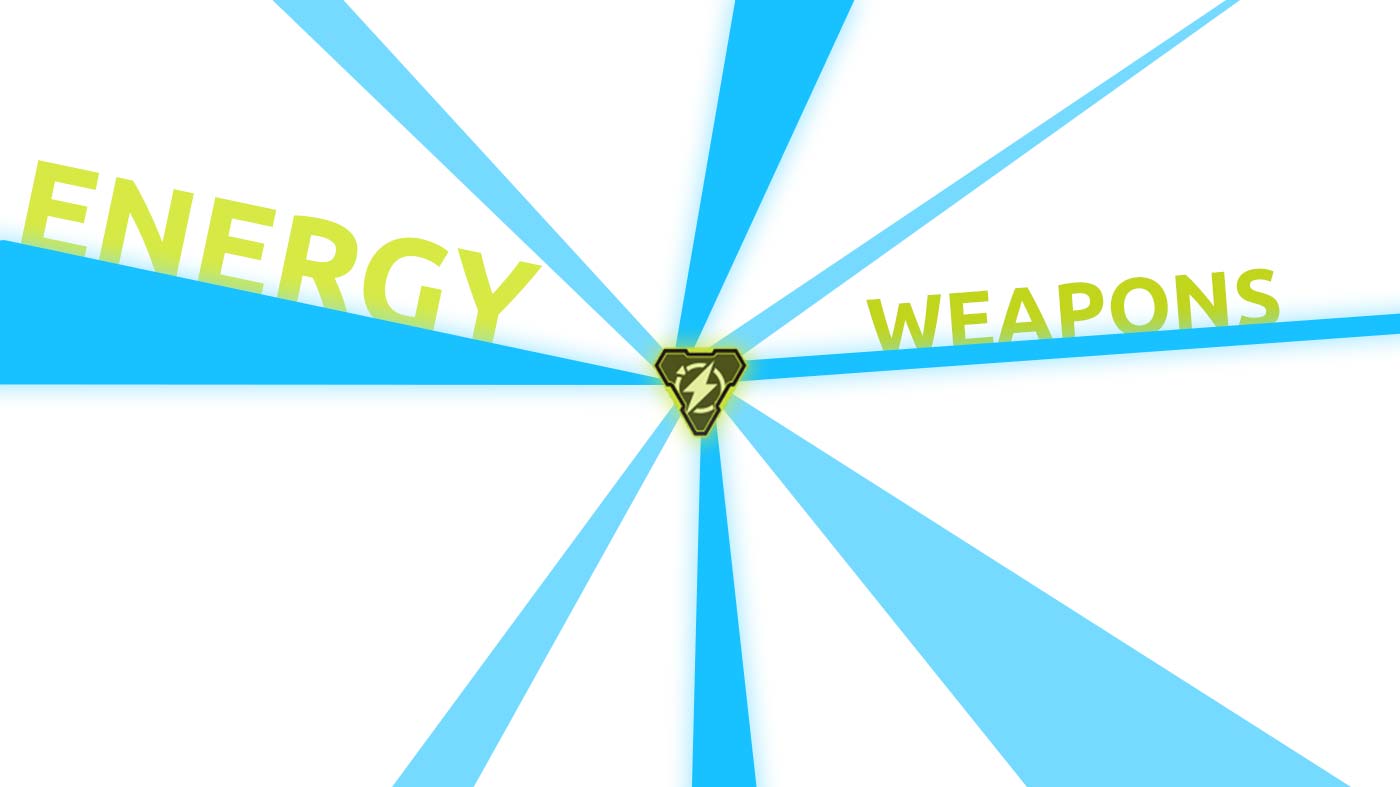 How To Land Fast in Apex Legends 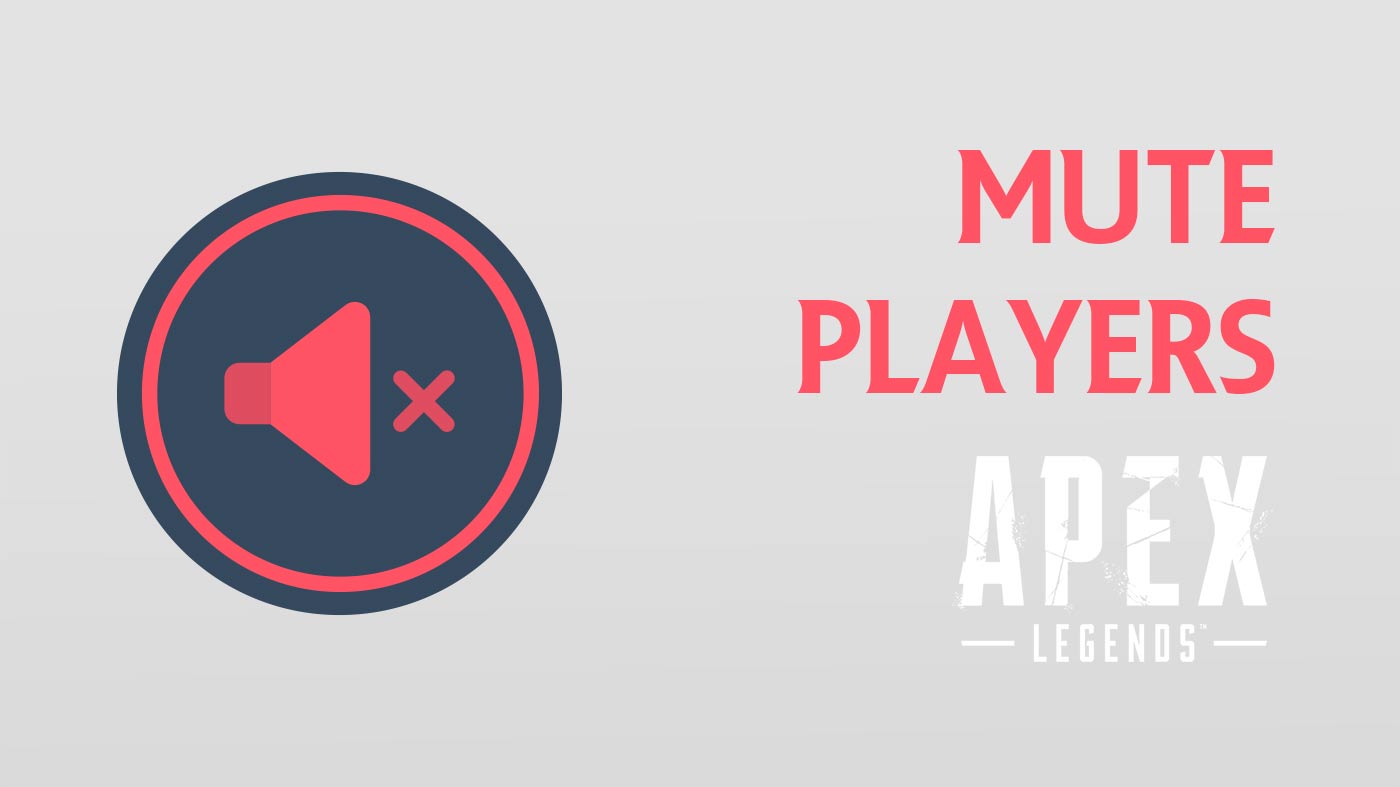 How To Mute Players in Apex Legends 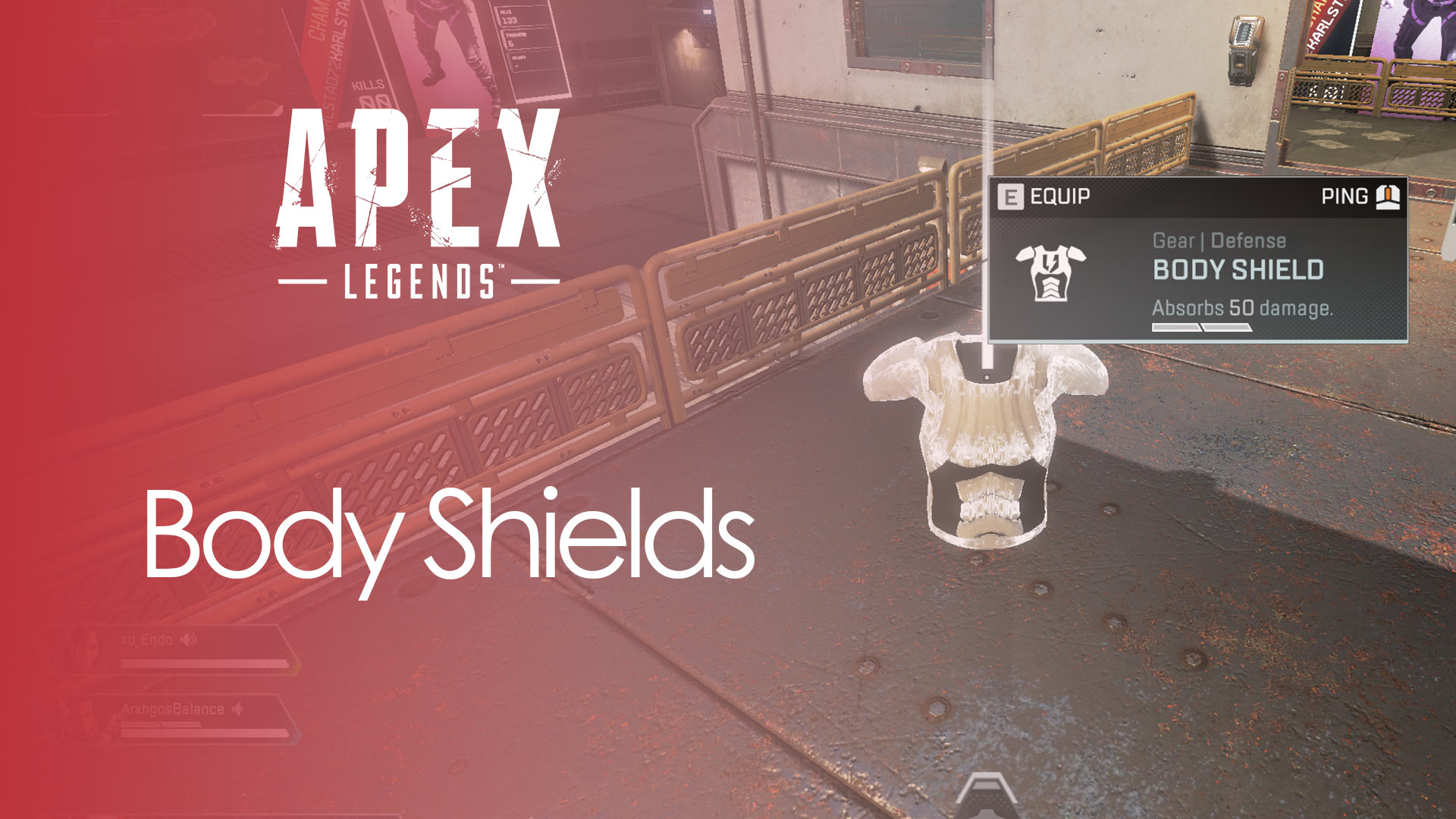